This promotional video can be customized for your event. Check it out.

Chad Wonder has performed for years at the Lakewood Country Club. His show is delightful and the members always have a great time. He is easy to work with, provides great customer service and insures our events are the best. 100% recommended. 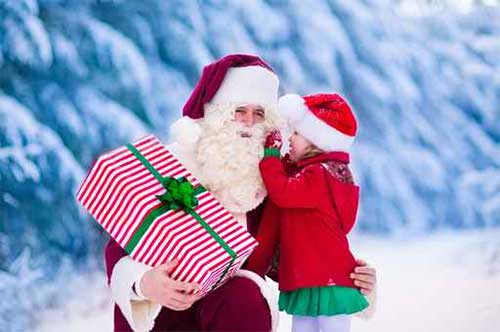 Amazing and interactive Christmas show. Other holidays as well!

Magic camps and classes that cater to all ages. One day or a whole summer.

MC’ing and other event hosting. Auctions and more. 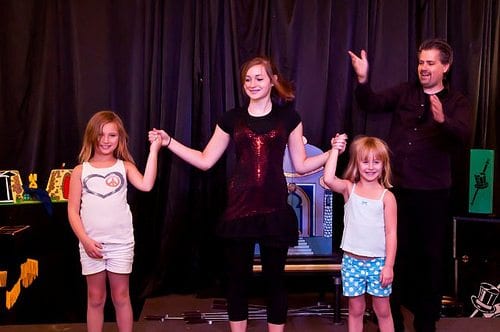 Family and kids shows of all sizes and kinds.

Kids love magic shows and you members deserve the very best. Chad Wonder delivers unparalleled quality, attends to every details and makes your event turnkey. Hiring the best is what your members expect and when the parents line up after the show to thank you for such a thoughtful program, you’ll be happy you worked with Chad.

As a event planner, you want the credibility names like Nickelodeon, CBS and more bring to Chad Wonder, Denver’s only award winning magician. Prices vary based on your event, below is the pricing for Chad’s amazing Christmas offerings.

Not a just a holiday magic show…a hilarious event that celebrates the Christmas season!

The show begins with a number of fun and interactive holiday tricks, all building up to the grand finale, Santa. During the show a number of member children will become stars, performing amazing magic with master magician Chad Wonder. As we approach the climax of the show, one lucky child will float in the air while another discovers that Santa is stuck in a terrible polar storm and can’t make tonight. Oh no! But Chad Wonder has an idea, we can help Santa make it to the evening with magic. Using the power of all the Children’s wishes, Santa magically appears.

The Super Santa by Cell